Methamphetamine Use Has Been Shown To Cause Abnormalities In Brain Regions

According to an article in the April 2005 issue of Archives of General Psychiatry, one of the JAMA Archives journals there is a possibility of recovery of neuronal structure and its function due to adaptive changes in chemical activity in certain regions of the brain of former methamphetamine users who have not used the drug for a year or more. Methamphetamine use has been shown to cause abnormalities in brain regions associated with selective attention and regions associated with memory, according to background information in the article. Recent animal and human studies suggest that neuronal changes associated with long-term methamphetamine use may not be permanent but may partially recover with prolonged abstinence.Thomas E. Nordahl, M.D., Ph.D., of the University of California, Davis, and colleagues compared eight methamphetamine users who had not used methamphetamine for one to five years and 16 recently abstinent methamphetamine users who had not used the drug for one to six months with 13 healthy, non-substance-using controls using a method of brain imaging, proton magnetic resonance spectroscopy (MRS), that allows the visualization of biochemical markers that are linked with damage and recovery to the neurons in the brain. The researchers measured biomarkers in the anterior cingulum cortex, a region of the brain associated with selective attention. Levels of N-acetylaspartate (NAA), which is present only in neurons, were measured as a marker of the amount of damage (neuronal loss). 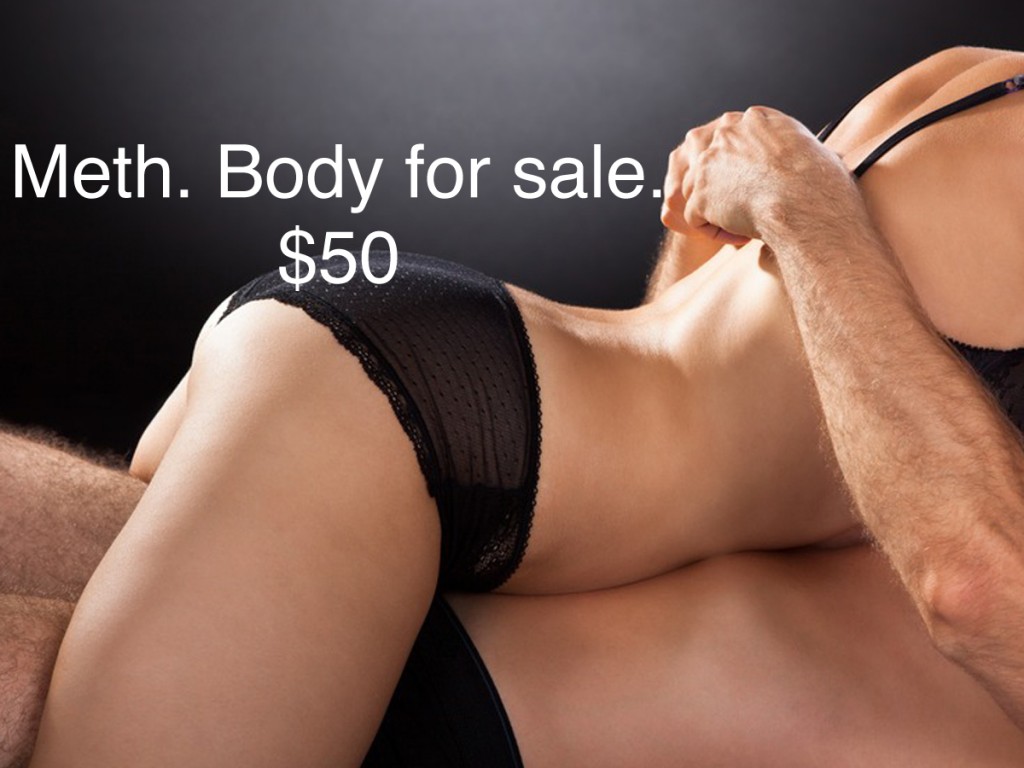 “In the early periods following methamphetamine exposure, the brain may undergo several processes leading to increased membrane turnover. The relative Cho normalization across periods of abstinence suggests that when drug exposure is terminated, adaptive changes occur, which may contribute to some degree of normalization of neuronal structure and function,” they write. “The understanding of how the human brain can recover or partially recover as a function of extended drug abstinence has important implications both for the neurobiology of addiction and substance abuse treatment,” the authors conclude. In order to identify the underlying physiological changes of the stimulant drugs on the human brain additional longitudinal studies are required.

This website uses cookies to improve your experience while you navigate through the website. Out of these, the cookies that are categorized as necessary are stored on your browser as they are essential for the working of basic functionalities of the website. We also use third-party cookies that help us analyze and understand how you use this website. These cookies will be stored in your browser only with your consent. You also have the option to opt-out of these cookies. But opting out of some of these cookies may affect your browsing experience.
Necessary Always Enabled
Necessary cookies are absolutely essential for the website to function properly. These cookies ensure basic functionalities and security features of the website, anonymously.
Functional
Functional cookies help to perform certain functionalities like sharing the content of the website on social media platforms, collect feedbacks, and other third-party features.
Performance
Performance cookies are used to understand and analyze the key performance indexes of the website which helps in delivering a better user experience for the visitors.
Analytics
Analytical cookies are used to understand how visitors interact with the website. These cookies help provide information on metrics the number of visitors, bounce rate, traffic source, etc.
Advertisement
Advertisement cookies are used to provide visitors with relevant ads and marketing campaigns. These cookies track visitors across websites and collect information to provide customized ads.
Others
Other uncategorized cookies are those that are being analyzed and have not been classified into a category as yet.
SAVE & ACCEPT
Posting....